Dharampal (born on 19th February 1922 in Kandhla, in the Muzaffarnagar district of western Uttar Pradesh) was a Gandhian thinker with a creative and imaginative intellect. As a historian and political philosopher he has impacted generations of intellectuals in post-Independence India. From his childhood, he was deeply inspired by Mahatma Gandhi.

Responding to Gandhiji’s call for individual Satyagraha in 1940, he joined the freedom movement, abandoning his B.Sc. studies in Physics, and became actively involved in the Quit India movement (1942-43). Intent on regenerating India’s rural population, he worked for some years with Mirabehn, Gandhiji’s British-born disciple, and in the 1950s founded a cooperative village near Rishikesh. Before that, at the time of Partition, in 1947-48, he was put in charge of the Congress Socialist Party centre for the rehabilitation of refugees coming from Pakistan, and came in close contact with Kamaladevi Chattopadhyaya and Dr. Ram Manohar Lohia, as well as with numerous younger friends, such as L.C. Jain, in Delhi. He was also a founding member of the Indian Cooperative Union in 1948. 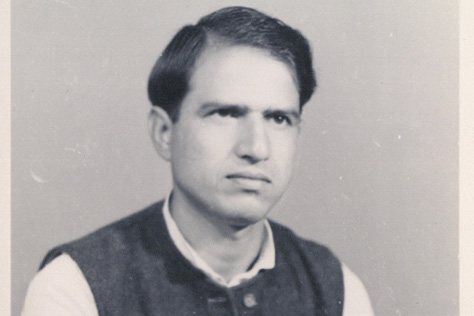 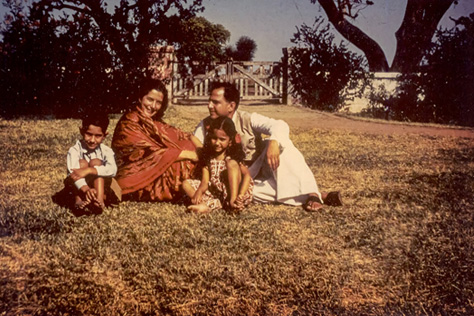 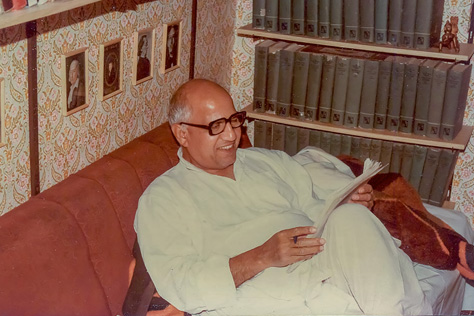 From 1958 until 1964 he was General Secretary of the Association of Voluntary Agencies for Rural Development (AVARD) and subsequently Director, Study and Research of the All India Panchayat Parishad, until 1965. He was closely associated with Sri Jayaprakash Narayan, who deeply appreciated his research and writings.

From 1966 Dharampal devoted himself (single-handedly and without official funding), for almost two decades, to an exploration of Indian archives spread over the British Isles. In this period, he published several books on the nature and functioning of pre-British Indian society. Some of his seminal works include Indian Science and Technology in the Eighteenth Century (1971), Civil Disobedience and Indian Tradition (1971), and The Beautiful Tree: Indigenous Indian Education in the Eighteenth Century (1983). These books have led to a radical reappraisal of conventional views of Indian history and society. Dharampalji’s research has revolutionized our understanding of Indian cultural, scientific and technological achievements at the eve of the British conquest. Collections of his writings have been published in Gujarati, Hindi, Tamil, and Kannada [in preparation]; in 2015, an edited volume of his Essential Writings was brought out by the Publications Division, Government of India. 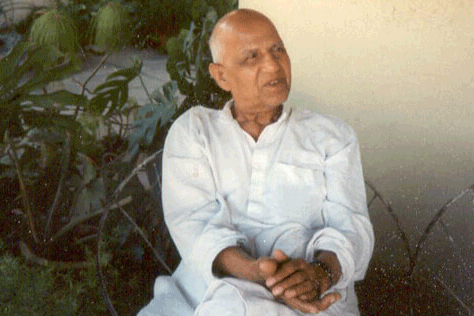 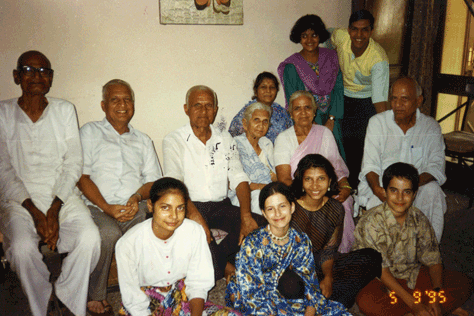 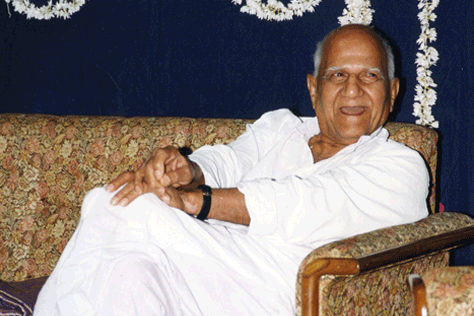 In the 1980s, his guidance served as inspiration for a group of scientists called the People’s Patriot Science and Technology (PPST) with their headquarters in Chennai. Intermittently between 1987 and 2001, Dharampalji served as a member of the Indian Council of Historical Research (ICHR) for three terms. In 2001, he was appointed Chairman of the National Commission on Cattle set up by the Government of India.

From the mid-1980s Dharampal was closely associated with Mahatma Gandhi’s Sevagram Ashram, Wardha (Maharashtra) which he considered his main abode until he passed away there on 24th October 2006. He is survived by his brother, Shri Yogendra Pal, and his children, Pradeep, Gita and Anjali.

Needless to say, the enormous portent of Dharampalji’s discoveries still needs to make more of an impact on conventional perceptions of our recent history. These commonly held assumptions of underdevelopment and degeneration before the advent of the British Raj – refuted by his painstaking historical investigations – had been induced (as he stated time and again) by colonial indoctrination and were maintained in place by a persistent sense of subservience to the west experienced, unfortunately, by too many so-called ‘educated’ Indians. According to Dharampalji, until his very last days in Sevagram Ashram, an ‘intellectual-psychological unburdening’ was a matter of urgency, so that ‘India could come into its own’, as he phrased it. This entailed that Indian societal organisation, its polity as well as its cultural and economic institutions become regenerated, locally and nationally, from within – and after intense self-reflection, determined by the needs of the people concerned.

Dharampalji’s life-long commitment was that of a true Indian patriot towards the cultural, social, economic, political and intellectual welfare of Indian society. His relentless endeavour was to help in building and reshaping various contemporary efforts and institutions in a manner that would be in harmony with the Swabhava of our people. He travelled widely, giving talks, writing articles for the press, and co-establishing and interacting intensely with a large number of institutions (including the PPST, the Centre for Policy Studies, and the ICHR). He was fortunate to live a long, eventful, productive and influential life, in which there was a consonance between anubhav, vichar and achaar. Above all, he was an outstanding practitioner of nishkama karma.

Indeed, though the legacy he leaves behind is rich and varied, nevertheless, the tasks indicated by him, but left unfinished, are equally significant and require our urgent attention. Dharampalji’s pioneeringly dedicated and heroic example could serve as inspiration for today’s youth to create a dynamic India that can lead the world of tomorrow.

For more details, see Dharampal’s Life and Work: A Chronology

Life and Work: A Chronology